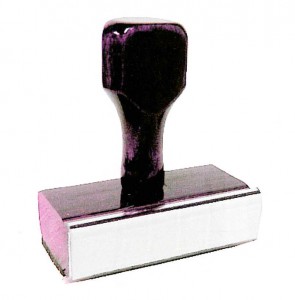 After they spent $28 million just dealing with the mold remediation, The California Board of Equalization (BOE) is facing a new claim filed by their employees, who say that the mold at the BOE headquarters has been causing them respiratory problems, skin rashes and other mold-related illness. The office building is crumbling, and is being considered a money pit. After another waste-water line leak, some consider the claim is just another move to expedite moving the California Board of Equalization out of the “troubled” building.

A prior claim by BOE employees involved 31 plaintiffs and was resolved back in 2012, so this is not the first.

This new claim was brought by an associate tax auditor with BOE, Racquel Raichart, on behalf of herself and the other employees. Attorney Anthony Perez, who filed the claim with the state of California on July 2, has accused the BOE management of misleading the employees by telling them that the building was mold free. “People continue to show problems of mold exposure. You have management stating to employees that the building is safe, and that remediation has been successful. That is untrue,” said Perez. Corroded pipes are now an additional problem that has been found, and corroded pipes leak. In addition to burst water pipes and Leaky windows resulting in toxic mold, the building suffers from malfunctioning elevators and falling glass. The public restrooms are closed more often than not.

Twenty-nine million dollars has been spent in mold repairs in just the last three years.

The current mold claim seeks at least $50 million for the medical care and treatment of the employees. The lawsuit will be filed in Sacramento Superior Court. 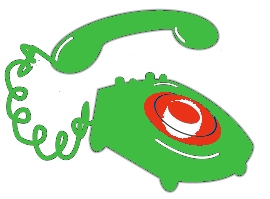 To include the featured image in your Twitter Card, please tap or click their icon a second time.
This entry was posted in ByeBye Mold.com, health, legal, public buildings and tagged $50 million, board of equalization, claims, health, lawsuit, Mold, mold claim. Bookmark the permalink.